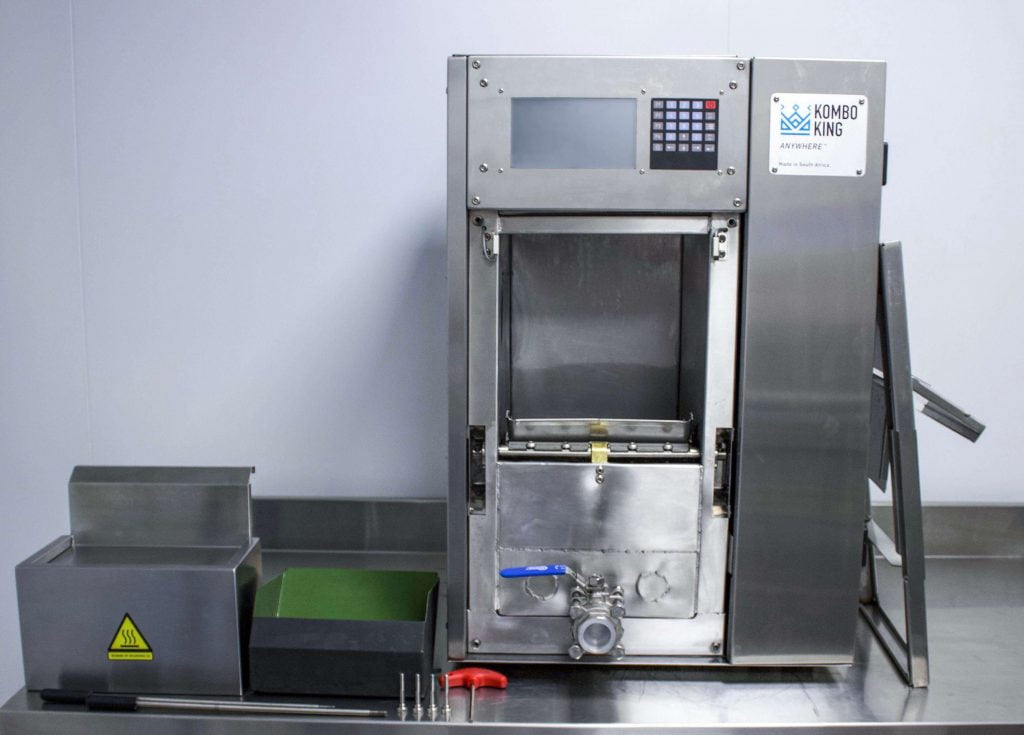 Africa Deal Roundup: 15 deal, fundraising and exit announcements in May

A selection of African private equity deal, fundraising and exit announcements that came across our desk in May 2021.

The National Basketball Association (NBA) has announced the formation of NBA Africa, a new entity that will conduct the league’s business in Africa. The strategic investors include a consortium led by Babatunde Folawiyo, chairman and CEO of Yinka Folawiyo Group, and Helios Fairfax Partners Corporation (HFP), led by Tope Lawani, co-CEO of HFP.

Reatile Group, an investor in the energy landscape, and African Infrastructure Investment Managers (AIIM), on behalf of its IDEAS Fund, have concluded a sale and purchase agreement whereby Sasol has agreed to sell a 30% interest in Mozambique Pipeline Investments Company to the Reatile-AIIM Consortium.

Homzmart, an Egyptian furniture and home goods marketplace platform, has closed a $15 million series A fundraise led by MSA Capital and Nuwa Capital, with participation from other investors including Rise Capital, Impact46, EQ2 Ventures and Outliers Venture Capital.

Uhuru Investment Partners, a middle-market private equity firm, revealed the first close of the Uhuru Growth Fund I at $113 million, with capital support from CDC Group, along with commercial investors AfricaGrow and Kuramo Capital as well as DFIs including European Investment Bank, DEG, SIFEM and Finnfund. With a target final close of $200 million, the first-generation fund will invest across the West African region including Nigeria, Ghana, Côte d’Ivoire and other Francophone markets.

The IFC has disclosed a proposed equity investment of up to $25 million in Vantage Mezzanine IV Pan African Sub-Fund Partnership, a fund, which, together with two additional distinct limited partnerships, has a target size of $350 million. The Pan African Sub-Fund will be managed by Vantage Capital and aims to boost the growth of Africa’s nascent mezzanine finance industry by providing capital to African mid-sized companies.

Acre Impact Capital, an impact-focused investment manager, announced the closing of a catalytic capital investment from The Rockefeller Foundation and the Private Infrastructure Development Group through its company GuarantCo. Acre Impact Capital invests in growth-stage, climate-aligned infrastructure in emerging markets by partnering with leading commercial lenders and export credit agencies.

Fund manager Ascent confirmed the first rolling close of its Ascent Rift Valley Fund II (ARVF II) at more than $100 million, exceeding its initial target of $80 million. The final close of ARVF II, with a target of $120 million, is expected in December 2021. ARVF II will invest equity in small and medium-sized enterprises in Eastern Africa, looking to take large minority or majority stakes.

The IFC has disclosed an investment of up to €9 million in equity into Adiwale Fund I, managed by Adiwale Partners, that will be making equity/quasi-equity investments of between €3-8 million into growth-oriented SMEs in Francophone West Africa. The fund had a first close of €50.5 million in October 2019.

8 Miles, a pan-African private equity firm, is exiting Uganda’s Orient Bank after a six-year holding period having first backed the company in 2015. The deal was structured through 8 Miles Fund I. I&M Holdings Plc signed an agreement in July 2020 to acquire 90% shareholding of Orient Bank from 8 Miles and other sellers, including the founders. The acquisition was completed on 30 April 2021. 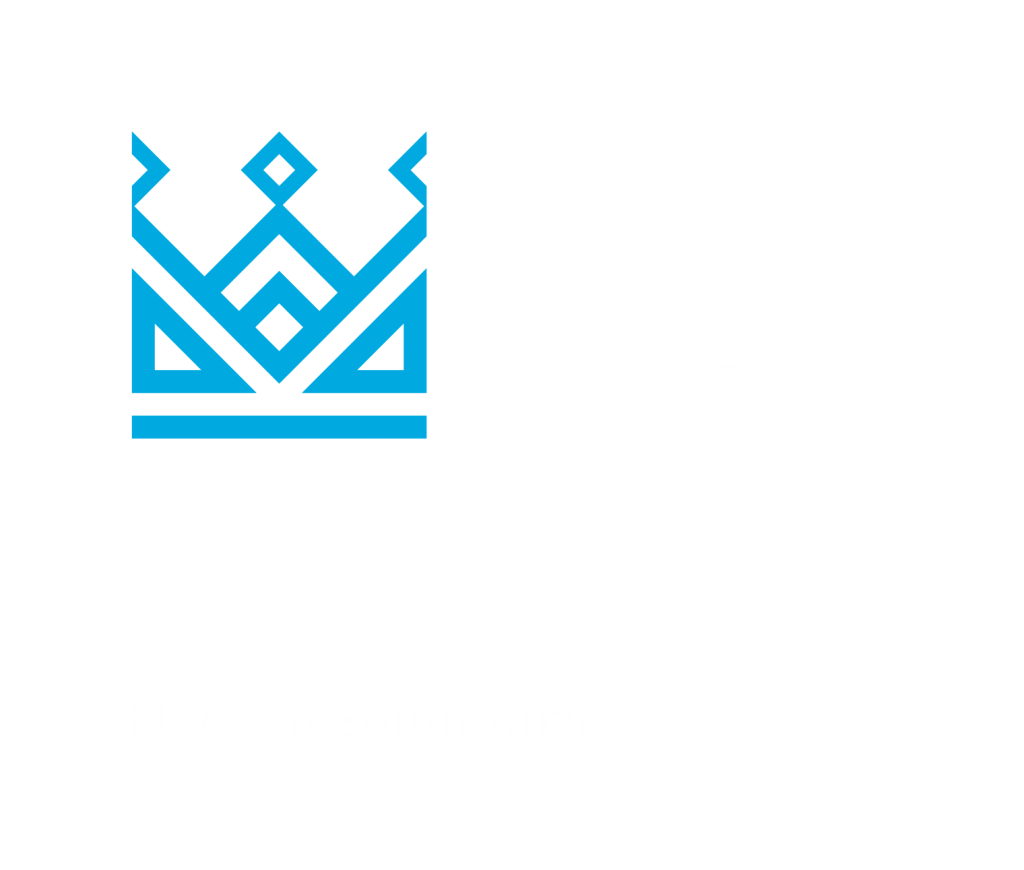